The trash talk between the pair started early and continued throughout the press conference. Separated by security Malignaggi was perhaps the most colourful. “I might take out my dick and piss in your mouth,” the former pro boxer said.

I might take out my dick and piss in your mouth

The pair then somehow managed to come to face-to-face at least for a few seconds before again being separated ahead of their bare-knuckle boxing match on June 22. 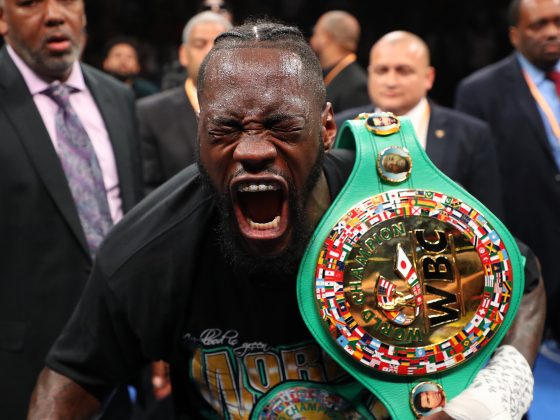 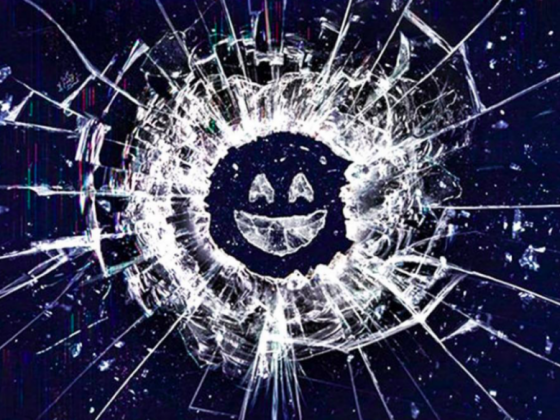 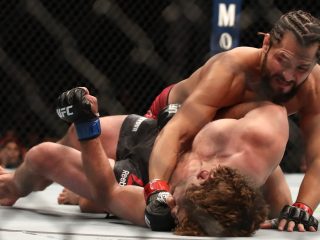 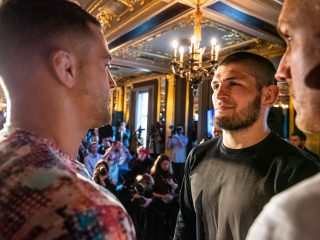 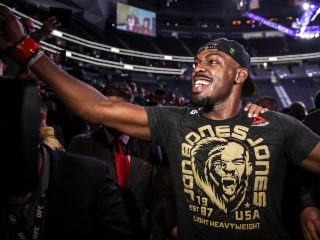 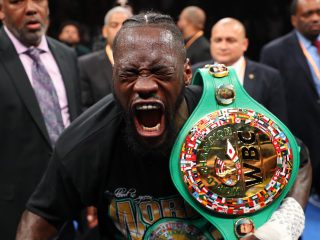 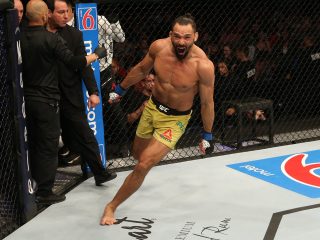