Pam & Tommy is an eight-part biopic series, set in the 1990’s and tells the story of Baywatch actress Pamela Anderson and Mötley Crüe drummer Tommy Lee, the TV show dives into their marriage and THAT leaked sex tape. 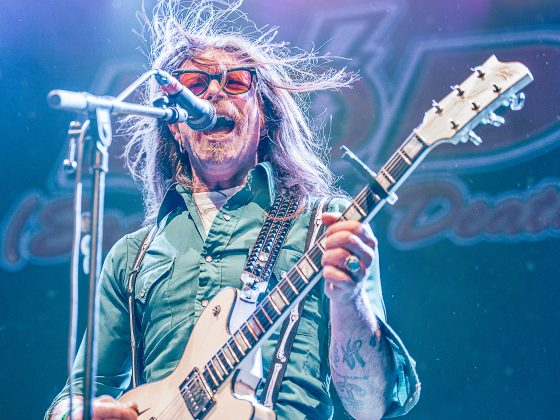 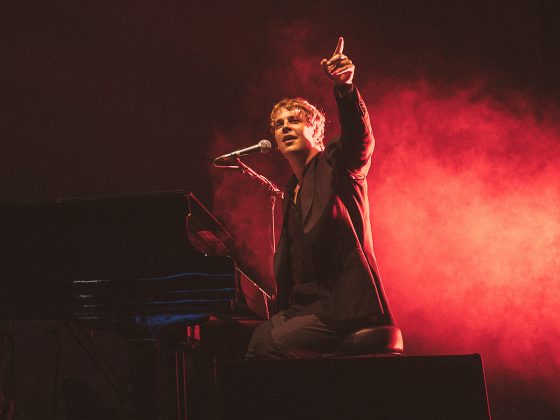 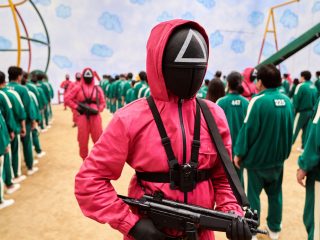 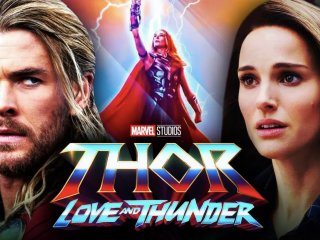 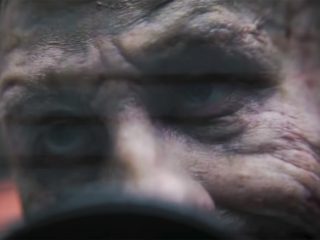 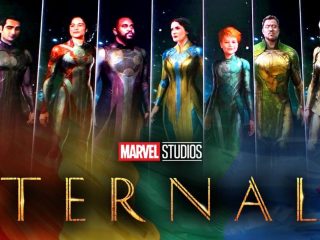 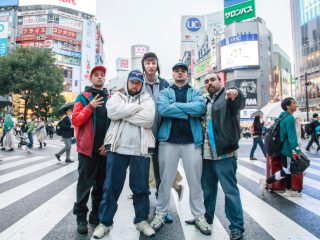