Xbox Bethesda showcased lots of games and updates but culminated in the long-awaited space RPG, Starfield

During the Microsoft Xbox showcase on Sunday we got an extended first look at Bethesda’s long-awaited No Man’s Sky-esque adventure Starfield.

We had an early look at the skill system where players unlock new abilities as they level up. We also saw what appears to be an incredibly in-depth character creation, with characteristics and skills including combat, medicine and even the ability to be an introvert.

Similar to Hello Games’ No Man’s Sky players are equipped with a laser tool to mine planets and discover new building materials.

Perhaps most interesting to players, Starfield will also feature space dogfighting, with players able to customise their ship with weapons and shields, as well as recruiting their own crews. Whereas No Man’s Sky has infinite AI-generated planets, Bethesda’s Todd Howard announced that players can land on any of the 1,000 planets, spread across 100 star systems meaning that each planet should be tailored specifically to the game rather than randomly generated.

Bethesda’s Sarfield was originally due out in November but has been delayed into the first half of 2023. 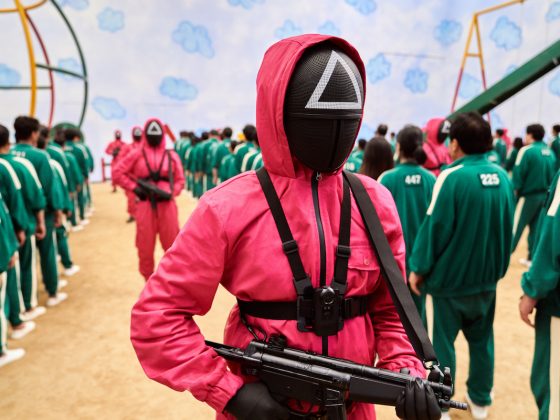 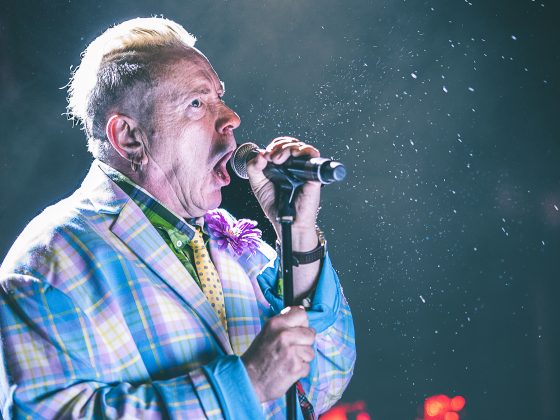